By the end of the 2020s, Russia plans to build two destroyers with a nuclear power plant

of the Leader  project 23560, the cost of creating each ship will be about 100 billion rubles.

This was reported by Tass source in the shipbuilding industry.

According to him, the draft design of the destroyer has been completed, research works

and technical project preparation are underway.

He added, "by the end of the 2020s, two destroyers of Leader are planned to be launched."

The interlocutor said that the destroyers' maximum length will reach 230m, the displacement

will be 20 thousand tons. The Leader will be able to carry more than 100 high-precision Zirkon,

As the deputy commander-in-chief of the Russian Navy for armaments, Viktor Bursuk, reported

in the summer of 2018, the development of the technical design for the new ship is scheduled to 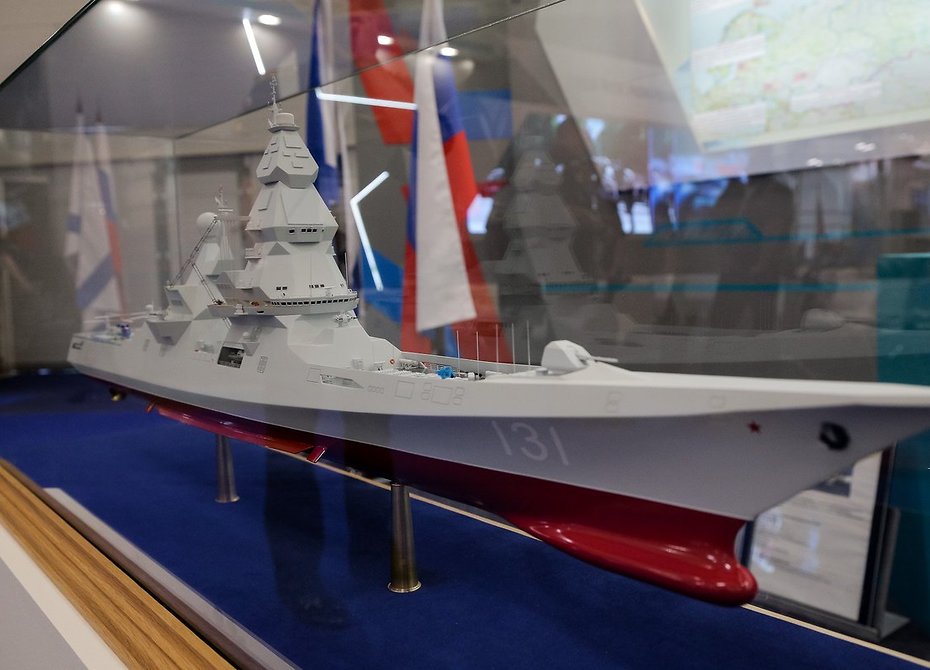